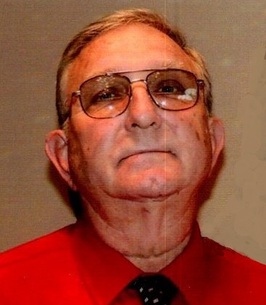 Born in Mecklenburg County, NC, he was the son of Rachael Waldroop Cox and the late Evans Blair Cox. Mike attended Patton United Methodist Church and had been a member of the VFW. Mike was an Army veteran who proudly served during the Vietnam War.

In addition to his mother, he is survived by his longtime companion and best friend, Pam Wallace; daughter, Kerridyn Cheyanne Cox of Franklin; and siblings, Tim Cox (Lydia) of Lucia, NC, Mary Wilson (Doug) of Belmont, NC, Mona Morgan (Mike) of Lake Norman, NC, and Matthew Cox (Sherri) of Stanley, NC. A host of other family members also survive.

A celebration of life will be held at a later date.