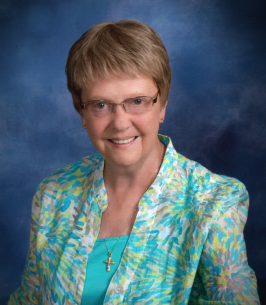 Marlene was born in Ohio to the late John Schneider and Frances Mae Dobson Schneider. In addition to her parents, she was preceded in death by her husband, Arthur Woods, brothers, Jack and William Schneider, a sister, Dorothy Schneider and grandson, Jeremy Ritchey. She enjoyed gardening and loved spending time with her family and best pal, a Bichon named Cotton.

A service will be held at 11:00am on Wednesday, July 20th, at St Francis of Assisi in Franklin NC. A visitation will occur between 5pm and 7pm on Tuesday, July 19th at the Macon Funeral Home.

Online condolences can be made at www.maconfuneralhome.com.

Macon Funeral Home will be handling the arrangements.