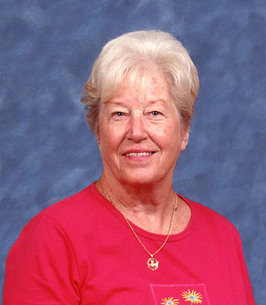 Born in Putnam Lake, NY, she was the daughter of the late John and Estelle Plitnick Murphy. In addition to her parents, she was preceded in death by her husband, Edward Albert Taber on January 13, 2017, and brothers, John Murphy and Jerry Murphy. She was a member of St. Francis of Assisi Catholic Church in Franklin, and the Carmelites. Marlene was a Master Gardener, mother, and grandmother. Her hobbies included the arts and crafts; and she attended Bryant College in New York.

After the mass a graveside service will be at Woodlawn Cemetery.

In lieu of flowers, memorial donations can be made to St. Francis Catholic Church.